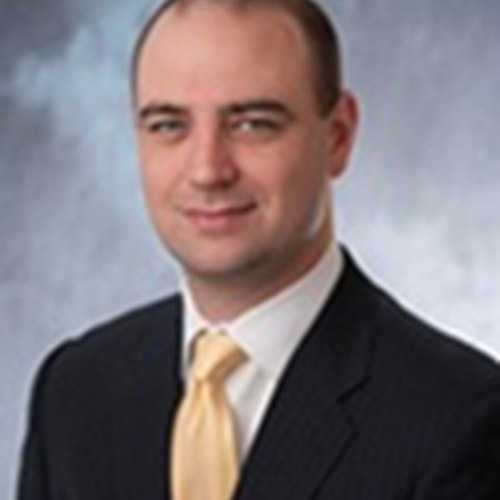 Sessions covered by this speaker

Matthew Turkstra is AGC’s Director of Congressional Relations, Tax, Fiscal Affairs and Accounting. In this role, he oversees AGC’s tax and finance advocacy efforts on Capitol Hill and in the Executive Branch. He analyzes tax legislation and other legislation with revenue-raising provisions and routinely meets with members of Congress and their staff, the administration, and regulatory agencies to promote AGC’s policy priorities. Turkstra also has extensive background on federal tax, health care budget, and financial services policy, as well as experience with education, and labor issues.

Previously, Matt worked for the National Federation of Independent Business (NFIB) as Manager of Legislative affairs focusing on tax and fiscal issues. There, among other things, Matt led the Family Business Estate Tax Coalition, a coalition of over 60 trade associations representing family-owned businesses committed to reducing, and eventually eliminating the estate tax.

He additionally has served on Capitol Hill as the Legislative Director for Representative Nan Hayworth(R-NY), overseeing the Congresswoman’s legislative agenda and focusing on her tax and health care initiatives. Prior to his time with Rep. Hayworth, he was the Senior Legislative Assistant for Representative Scott Garrett (R-NJ) where he was the Congressman’s primary staffer for the Budget Committee. Before that, Matt served as the Senior Committee Clerk at the House Committee on Ways & Means, overseeing the Committee’s hearings and markups.

A proud native of New Jersey, Matt graduated from Gettysburg College in 2002, and has worked in Washington, D.C. since 2004.

This website (and some of its third-party tools) use cookies. These are important as they allow us to deliver an exceptional experience whilst browsing the site.

By clicking 'Accept', you agree to the use of cookies.