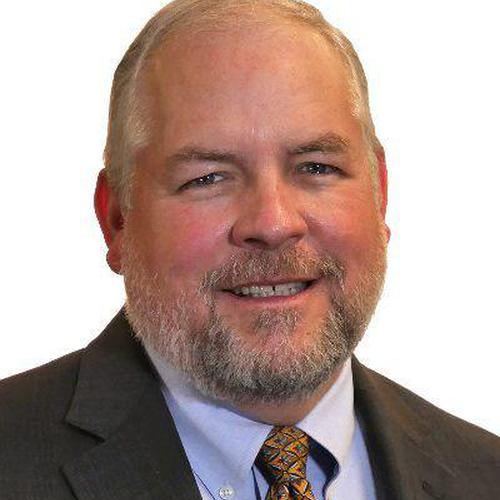 Sessions covered by this speaker

Steve Hawkins is currently the Vice President of FDR Safety LLC. He began his employment with FDR in March of 2020. Steve previously served as the Deputy Commissioner of the Tennessee Department of Labor and Workforce Development and as the Assistant Commissioner for Tennessee OSHA for seven years.

In his role as Deputy Commissioner, he managed Tennessee OSHA, the state Unemployment Insurance System, and the Workplace Regulation and Compliance Division.

Prior to joining FDR Safety he began his career with the Tennessee Department of Labor and Workforce Development in 1986 as an Occupational Safety Specialist in TN OSHA. He was promoted to area office Safety Supervisor, Safety Compliance Manager, Assistant Administrator, Assistant Commissioner, and most recently, Deputy Commissioner of the department.

Steve is currently a member of the Board of Directors of the Tennessee Safety and Health Conference.

Steve graduated from the College of Engineering at Tennessee Technological University in 1986 with a BS in Industrial Technology. In 2016, he was recognized by the university as the Technologist of Distinction and was admitted to the Academy of Renaissance Engineering. He is also a member of the Manufacturing and Engineering Technology Advisory board at the university.

This website (and some of its third-party tools) use cookies. These are important as they allow us to deliver an exceptional experience whilst browsing the site.

By clicking 'Accept', you agree to the use of cookies.